Spring forward with The Ginger Peanut

It’s time to Spring forward with The Ginger Peanut! The unseasonal weather has brought the daffodils and snowdrops out in abundance in and around Bampton; cyclists are out and about, walkers are donning their boots and taking to the moors and there is a general upbeat feeling as people enjoy the good weather. This time last year we were suffering The Beast from the East and all the chaos the snow brought to the Devon roads.

With half term behind us and Easter around the corner, what better time than to plan a trip to Devon to enjoy the first signs of the Spring to come.  Foals basking in the sun, lambs gambolling, trees breaking into bud, ancient oak forests, two dramatic coastlines, wild windswept beaches, family friendly pebbled coves, two National Parks and 5 official areas of outstanding natural beauty.  The Ginger Peanut is ideally placed as a base to access both north and south coasts and all that they have to offer.

A few interesting facts that you might not know about our beautiful county!

Contact us to book one of our eversocomfy rooms at The Ginger Peanut. We have 5 ensuite rooms and the Restaurant is open daily from 8am (except Mondays) offering delicious cooked breakfasts, continental breakfasts, fresh croissants, pastries, scones and cakes. Indeed, it has become a foodie destination for the most discerning visitor – lunches and dinners are a gastronomic delight and the well stocked bar has something for everyone.

Book a room  on the website and email the restaurant for restaurant bookings  food@gingerpeanut.co.uk 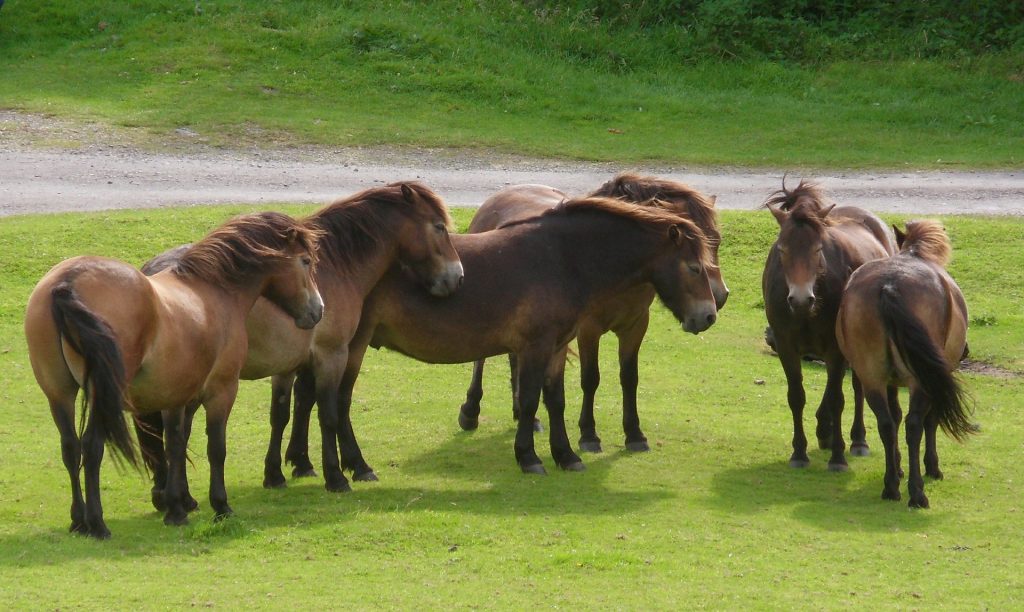