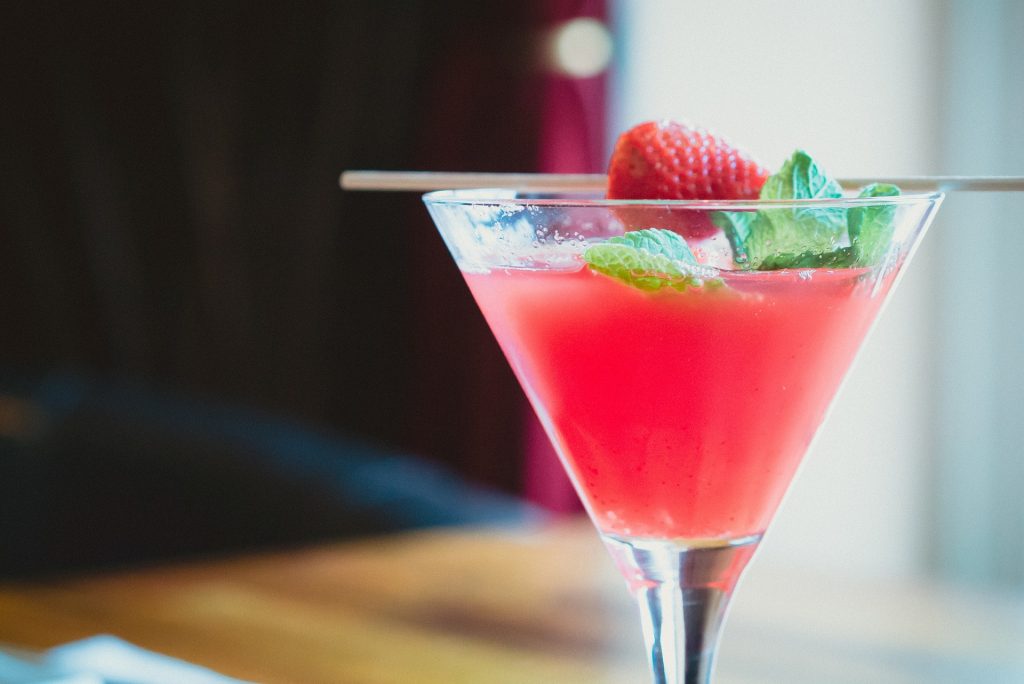 With the launch of a new cocktail menu at The Ginger Peanut, we thought it would be interesting to look at the origin of cocktails and delve a little into the myths and legends that surround the iconic cocktail.

Traditionally a cocktail is a beverage that contains two or more ingredients with at least one of those being a spirit. The original cocktail consisted of spirits, bitters, sugar and water.  The origin of the name ‘cocktail’ however remains a mystery with many different stories as to how it came to have its name and where it originated from.  There are many accounts as to where it may have originated including origins in Mexico named after an Aztec princess, New Orleans named after an egg cup or ‘coquetel’, Four Corners New York invented by Betsy Flanagan where she served them to soldiers of the revolution decorated with a cock’s tail and also a story about horses and docked tails!

The classic cocktails include Martinis, Mojitos and Magaritas and again there are varying stories as to how they came to be and got their name. Legend has it that a miner requested a celebratory drink after a successful day panning gold in Martinez in California in the 1860s. The bartender mixed sweet vermouth, old Tom gin, bitters and maraschino liqueur giving birth to the Martini. The Mojito has more humble roots. Cuban farmers added lime juice, sugarcane juice and mint to cheap rum to mask the taste. It became popular during the American Prohibition when Americans would travel to the island for vacations and alcohol. Margaritas were supposed to have been invented by a Tijuana restaurant owner – Carlos Herrera – who created the cocktail in the 1930s for an actress named Marjorie King. It was said that she was allergic to alcohol except Tequila but did not like the taste. The cocktail was created by adding lime juice, and cointreau and serving it in a salt rimmed glass. It is now one of the world’s most popular cocktails.

Our new Ginger Peanut cocktail list includes Gimlets, Long Island Iced Teas, Pink Mojitos, Hendricks Mules and the Dark and Stormy. We are offering Friday night specials – two cocktails for £8 but cocktails are available at other times too. If you decide to enjoy a cocktail or two and decide not to drive home, we have gorgeous bedrooms just a short walk up the stairs! 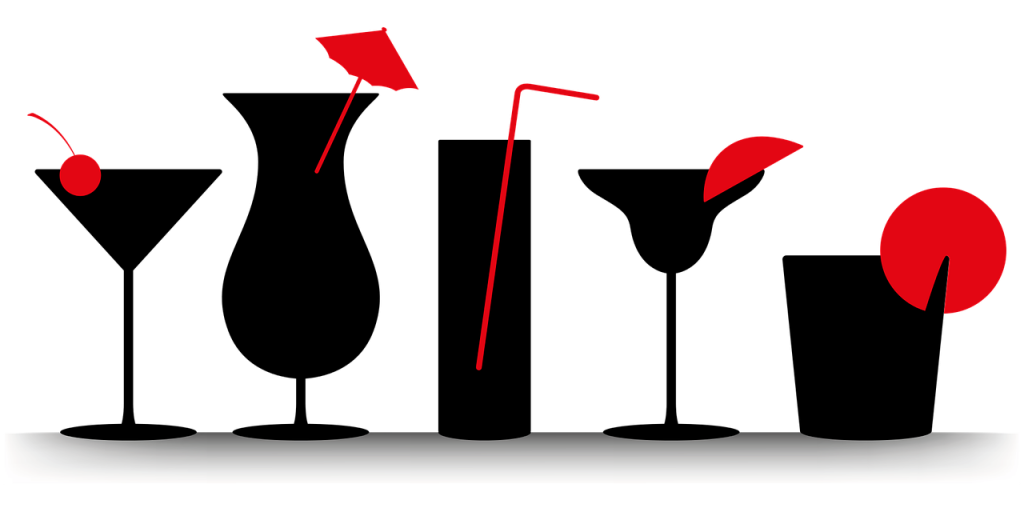 Cocktails at The Ginger Peanut