Rest and Be Thankful! 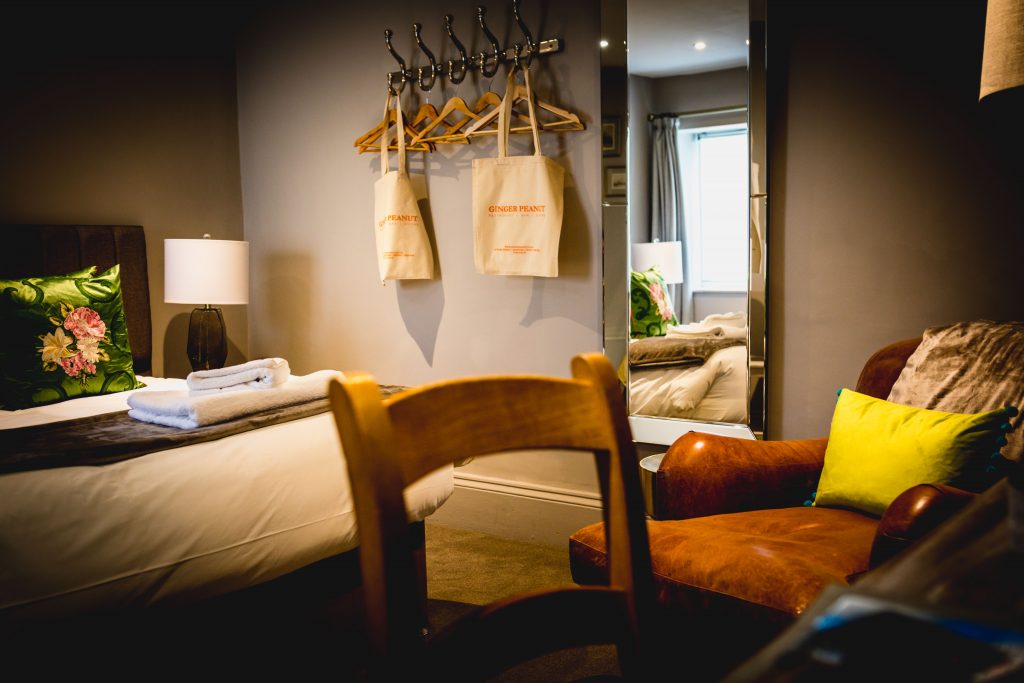 The Rest and Be Thankful was a name frequently associated with lodgings and inns and it did exactly that – provided a resting place for weary travellers and they were thankful to find refuge!  The history of Bed and Breakfasts or Inns is an old one – monasteries would open their doors for travellers and indeed, some still do today. Country travellers before the twentieth century would often choose to spend nights in private lodgings rather than an inn. Prior to the nineteenth century the offering was much more informal. Travellers would stay with acquaintances of the same social rank – doctors with doctors, noblemen with local gentry.

Bed & Breakfasts are typically English but the same idea is found throughout the world – paradors, pensions, gasthaus, minskukus, shukukos and pousados are all essentially bed and breakfasts in some form.

In America, lodging in homes, inns and taverns dates back to the settlers when pioneers travelled the roads and trails and sought safe refuge wherever they could. The Great Depression encouraged people to open ‘boarding houses’ – essentially the same thing. These provided much needed additional income. Boarding Houses were replaced with ‘Tourist Homes’ in the 1950s and then the birth of the motel. Even the word ‘motel’ conjures up a rather seedy establishment where US detectives spend time investigating homicides and memories of Hitchcock’s Psycho make one feel rather uneasy!

Today Bed and Breakfasts are a very different animal and have grown in popularity partly due to the hugely successful Airbnb idea. This idea grew from a simple air mattress on a floor to sophisticated apartments, boutique hotels and houses worldwide.

The Ginger Peanut describes itself as a ‘Restaurant with Rooms’ – essentially a bed and breakfast but summed up in the Telegraph as “Relaxed establishments combining an emphasis on great ingredients from the area with local charm and stylish panache. They provide an insider feel combined with foodie enthusiasm” and the accommodation is described as ‘Gently indulgent accommodation’ – which very aptly sums up our offering at The Ginger Peanut in Bampton.

To find out more about our ‘gently indulgent accommodation’ and to check availability, please email
clare@gingerpeanut.co.uk or call the Restaurant 01398 332244.
We look forward to welcoming you to our ‘Relaxed Establishment’ very soon!