All Hallows Eve or Halloween

With October gathering pace we thought it would be interesting to look at the origins of All Hallows Eve!  All Hallows Eve now known as Halloween started as an ancient Celtic festival called Samhain. The Celts would light bonfires and wear costumes to ward off ghosts. These costumes were usually made of animal skins topped with an animal head and were designed to look as gruesome as possible to protect the wearer from the dead. The tradition continued even after the Romans occupied parts of Britain.  In the 8th century, Pope Gregory III designated 1st November as All Saints Day hence Samhain became known as All Hallows’ Eve and later Halloween.

The Jack O Lantern has now become a carved pumpkin which has a candle in it and is traditionally placed on doorsteps or windows to ward off evil spirits. The origin of the Jack O Lantern comes from Irish history. The story is that Stingy Jack was a drunk and made a deal with the devil. When he died, he wasn’t allowed into Heaven and the Devil wouldn’t let him into Hell either. Lost in the darkness, he needed a light to guide him back home and the Devil gave him a glowing coal which he placed in a carved out turnip. Folk say that he can still be seen roaming the earth with his lighted turnip looking for a home!

This year Bampton Charter Fair falls on Halloween and the town will be filled with craft stalls, food stalls, merchandise stalls, music and funfairs. Bampton Charter Fair was granted a Royal Charter in 1258 and is one of the oldest surviving Charter Fairs in the country. For centuries the main purpose of the Fair was to sell sheep and cattle and it was the largest sheep fair in the South West. From the 1880s to the 1980s it evolved to become the Bampton Pony Fair trading in Exmoor Ponies. Today the sheep, cattle and ponies are no more and it has become a day of eating, drinking, music and stalls selling a variety of merchandise.

This year The Ginger Peanut will be celebrating with Halloween Cocktails and Happy Hour in the Restaurant and will be hosting a food stall selling Breakfast Baps in the morning and Italian pasta dishes for the rest of the day. Make sure you come and give us a try!

We wish you a safe Halloween and watch out for Stingy Jack! 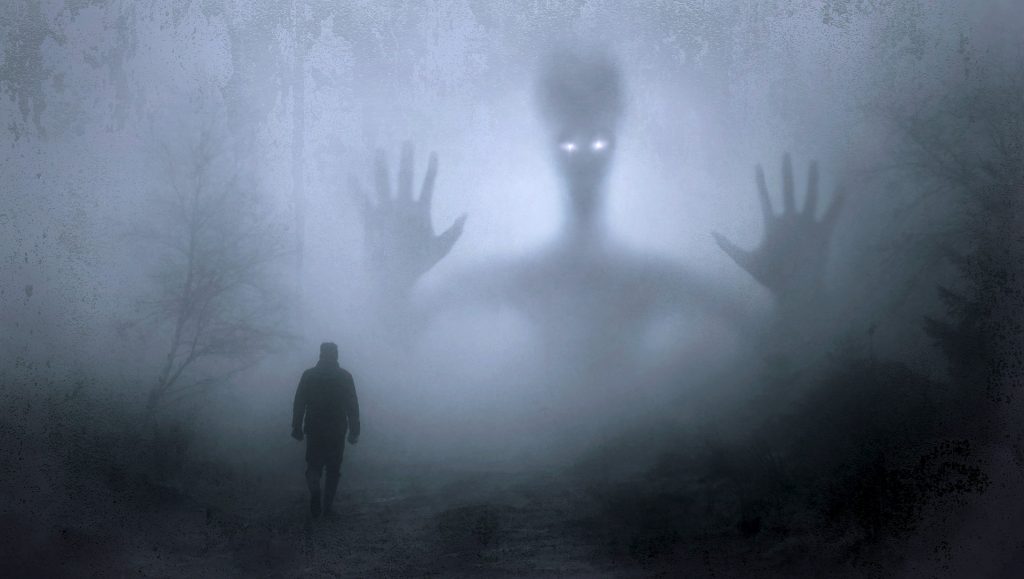